Scroll down to see unsolicited Customer Photos of Gazebos only ...

Photos from Stewart in NG16 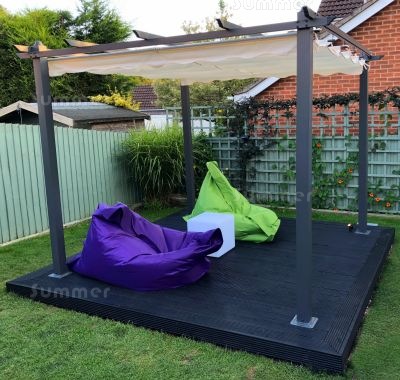 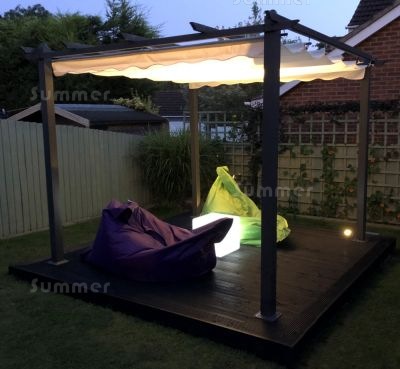 Photos from Colin in WV5 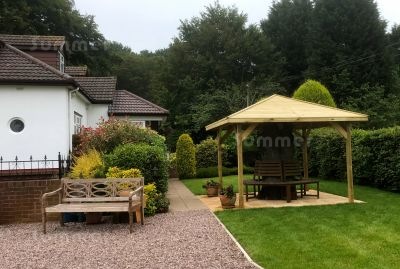 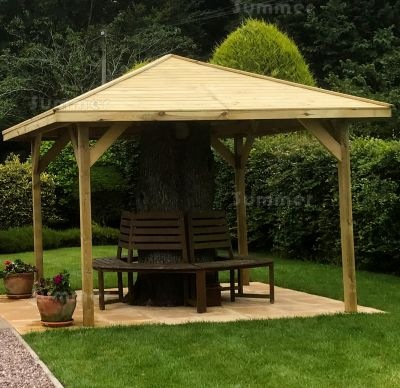 Photo from David in TW16 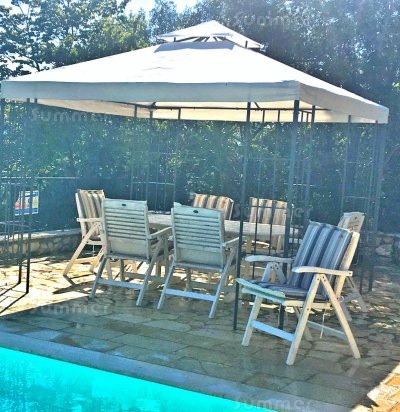 Photo from Paul in NR13 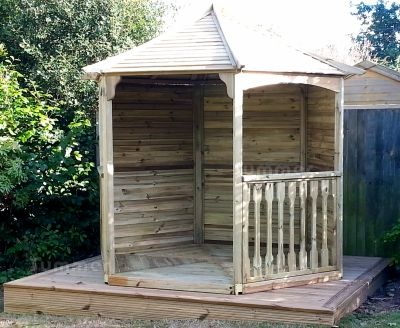 Photo from Donald in GU2 in BA12 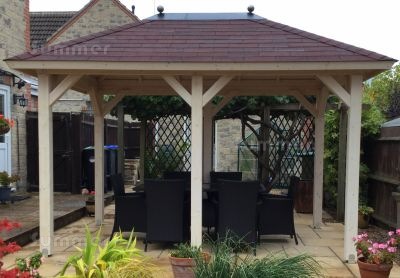 Photo from Julie in RG6 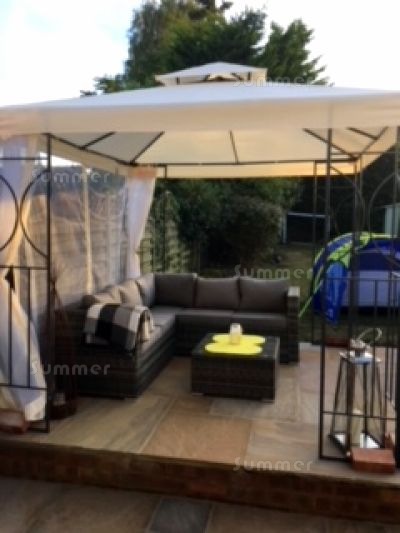 Photo from Neil in AB21 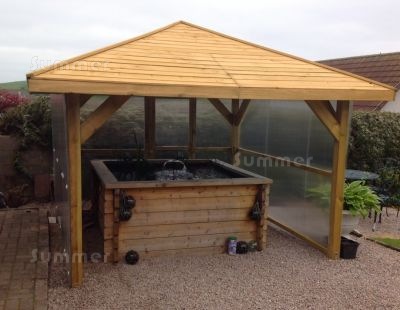 Photo from Kevin in DL17 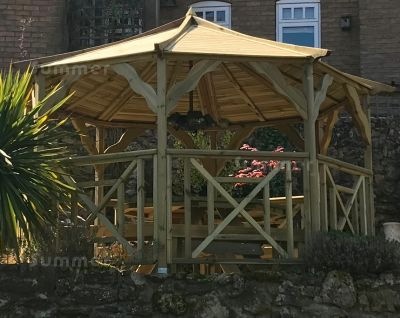 Photo from Gillian in LA5 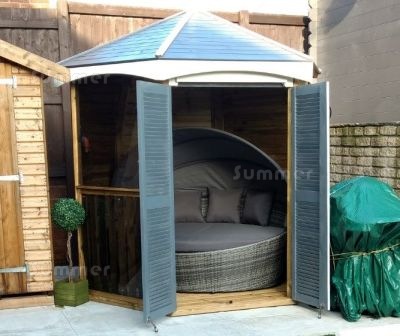 Photo from Jan in SN3 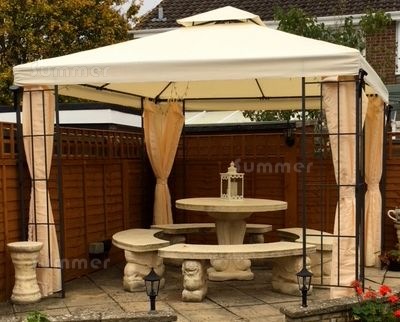 Photo from Lynne and Frank in ME16 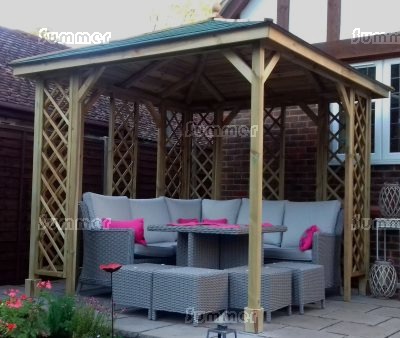 Photo from James in KA15 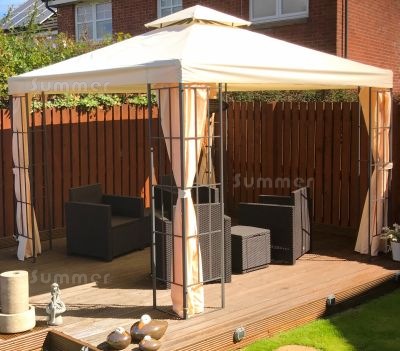 Photo from Paul in ML12 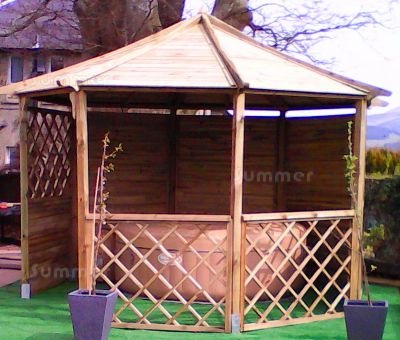 Photos from Heather in LE12 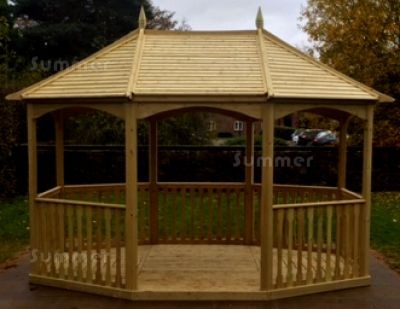 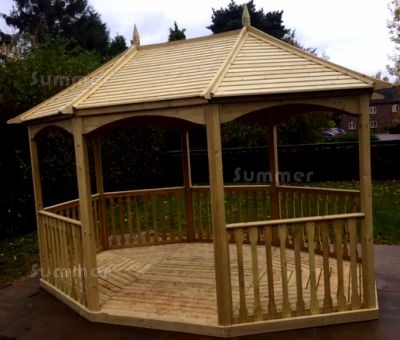 Photo from Cherry in TW1 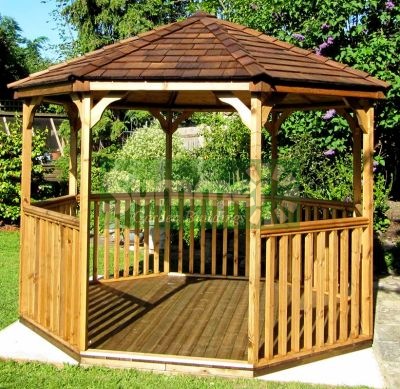 Photo from Jean in CH49 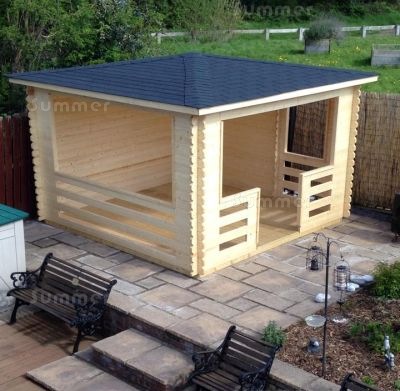 Photo from Sean in SM3 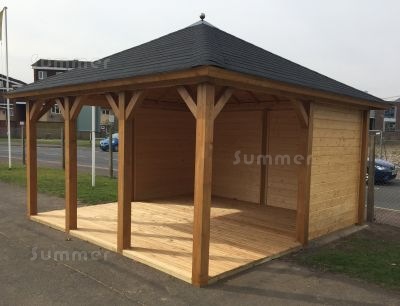 Photo from Darren in PE3 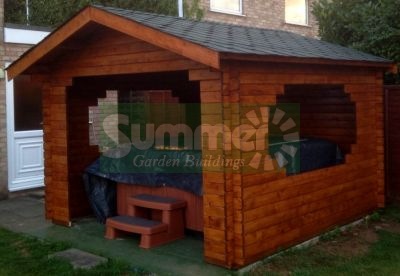 Photo from Lesley in CH66 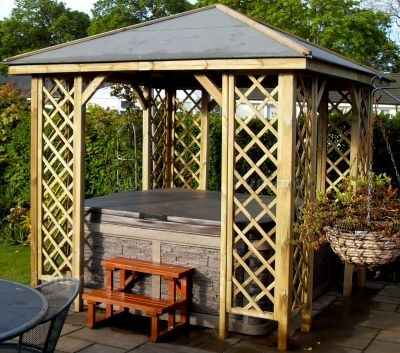 Photos from Les in TA13 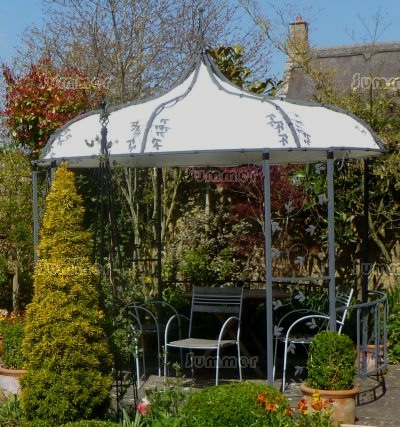 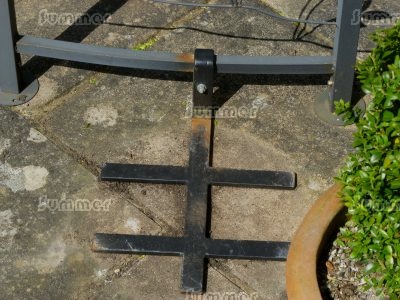 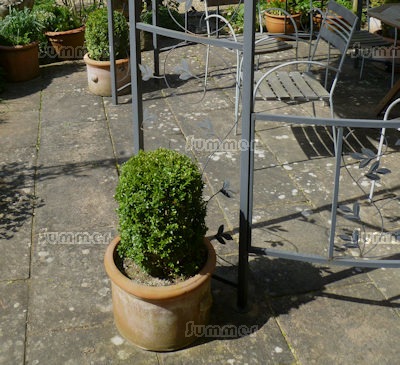